As a new semester begins, The Chican@ & Latin@ Studies Program is delighted to welcome our newest faculty colleagues to campus.  If you’re interested in migration, borders, and citizenship, you’ll want to get to know these top-notch scholars. 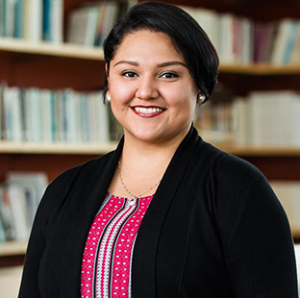 Joining the CLS Program with a joint appointment in Geography is Assistant Professor Almita Miranda.  Dr. Miranda comes to us from the Center for the Study of Race and Ethnicity in America and the Watson Institute for International and Public Affairs at Brown University where she was a postdoctoral fellow last year. She earned her doctorate from Northwestern University in Chicago.  Her research documents the struggles of Mexican families divided by the national boundary and by differences of citizenship, what scholars call “mixed-status households.”  This Fall she is teaching a Topics course in Chican@ & Latin@ Studies and Geography titled “Transnational Latinx Communities: Roots & Migration and U.S.-Mexico Borderlands,” which explores migration between the U.S. and several Latin American countries. Before coming to the US, she taught at her alma mater, as well as Dartmouth and Brown. In July, Dr. Miranda participated in a podcast discussion on contemporary immigration issues, which is available from the Watson Institute’s Soundcloud page.  Check it out to get her take on the situation facing immigrants and refugees in the US right now. 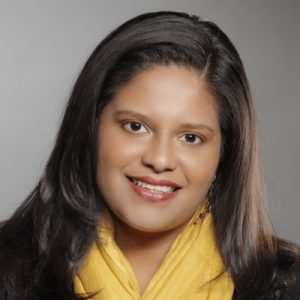 Another colleague joining our Program this fall is Marla Ramírez-Tahuado.  Dr. Ramírez’s research sheds new light on the famous deportation campaigns of the Depression and documents their effects on ethnic Mexican families today.  During the 1930s, Federal immigration authorities, local relief offices, and others banished over a million people from the United States, forcing them to settle in Mexico.  Many were U.S. citizens of Mexican descent. Before coming to Wisconsin, Dr. Ramírez was a postdoctoral fellow at the Mahindra Humanities Center at Harvard and an Assistant Professor of Sociology and Sexuality Studies at San Francisco State.  She received her Ph.D. in Chicana and Chicano Studies from the University of California, Santa Barbara and has published in highly regarded journals.  In early 2017, for example, she reviewed the history of immigration panics in the US in the online journal Social Justice, reflecting on what that history might tell us about the incoming administration.  This semester she is teaching a course in her home department of History on migration and the U.S.-Mexico border, and she plans to teach a course on the history of immigration in the U.S. for the Chican@ & Latin@ Studies Program in the Spring.

CLS has worked long and hard to develop a critical mass of migration experts on campus.  These remarkable new colleagues will make the discussions of issues related to migration, refugees, borders and citizenship that much richer.  Please join us in welcoming them to the CLS familia!