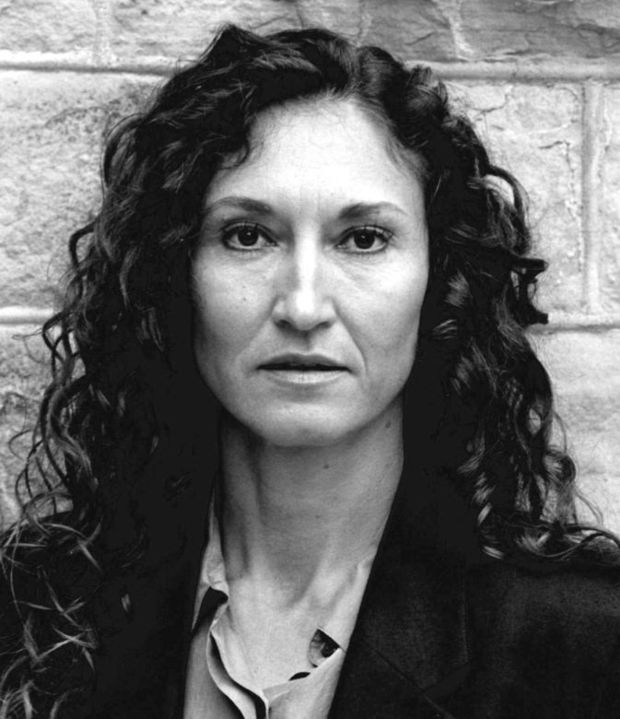 Camille Guérin-Gonzales was Professor Emerita of History at UW-Madison.  She joined the faculty of the Chicana/o Studies Program in 2001, and became director of the program in 2003.  During her years as director, the Chicana/o Studies Program became the Chican@ and Latin@ Studies Program and attracted 15 new faculty affiliates.  As a result of this redesign and growth, over the next half-decade, the average number of students pursuing a Certificate in Chican@ and Latin@ Studies increased by more than 250 percent, from about 3 each year to about 16 each year.  In addition to her work with the Program, she also served as Director of Undergraduate Studies and Associate Chair of UW’s Department of History.

Professor Guerin-Gonzales centered her research, teaching, and service on labor and working-class history and on the history of race and nationalisms.  She was the author of Mexican Workers and American Dreams: Immigration, Repatriation, and California Farm Labor, 1900-1939, and the coeditor of The Politics of Immigrant Workers: Essays on Labor Activism and Migration in the World Economy.  In recent years, her scholarship focused on the comparative history of coal mining communities in Appalachia, South Wales, and the U.S. Southwest.  For that work, she received grants and fellowships from the Institute for Research in the Humanities here at UW, from the National Endowment for the Humanities, and from the Ford Foundation.  Before her retirement, she taught courses at both the undergraduate and graduate level on U.S. labor and working-class history, on social movements, on comparative race and nationalisms, on Chicana/o and Latina/o history, on immigration history, and on the history of the U.S. Southwest.  She spoke to community audiences gathered by humanities councils, labor unions, student organizations, and Latina/o advocacy groups.  In addition to her many professional affiliations, she was a founding member of Mujeres Activas en Letras y Cambio Social (MALCS), and of the Labor and Working-Class History Association (LAWCHA).

Beyond all of this, Professor Guerin-Gonzales was the mother of three adult children, the grandmother of seven, the great-grandmother of one, and the spouse of Professor Susan Johnson, who is also a faculty affiliate of the Chican@ and Latin@ Studies Program.  Professor Guerin-Gonzales was a manita from northern New Mexico, and her life’s work was dedicated to an understanding of difference and power in all their complexity, and to the pursuit of social justice that flows out of that understanding.